Gatecrash: Liberating creativity in the age of boilerplate fiction

Come join the discussion on Kevin Brennan’s blog regarding the current state and future of literature in the self-publishing world! Experimentation vs formula. Where do you stand as a writer? As a reader?

I’m reblogging Kevin’s first installment of his very fine essay, but you’ll have to sign up for his blog to get notice of the rest.  And to make sure you do, I’ve closed comments on this reblog. 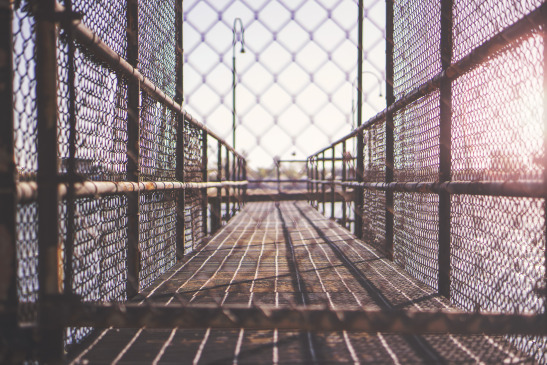 Last March I developed a long essay on the state of fiction these days, as I see it — particularly the fiction we associate with the indie market. It’s probably thought of mainly as genre fiction, though there’s a mixed bag of material out there, available predominantly as ebooks from Amazon.com. It struck me — still strikes me, in fact — that the tools offered by online publishing present an enormous opportunity that’s not being taken advantage of by writers, artistic freedom being the biggest elephant in the room.

I had planned on publishing the essay as a standalone ebook, but over the course of the year I realized that hawking my novels is hard enough. I’ve decided instead to post it in eleven parts here on the blog, offering it at the end as a free pdf download. Each part will run about a thousand words so it’s easily…

Tagged as: experimentation vs formula imagination or the lack of it Kevin Brennan literature in the self-publishing age